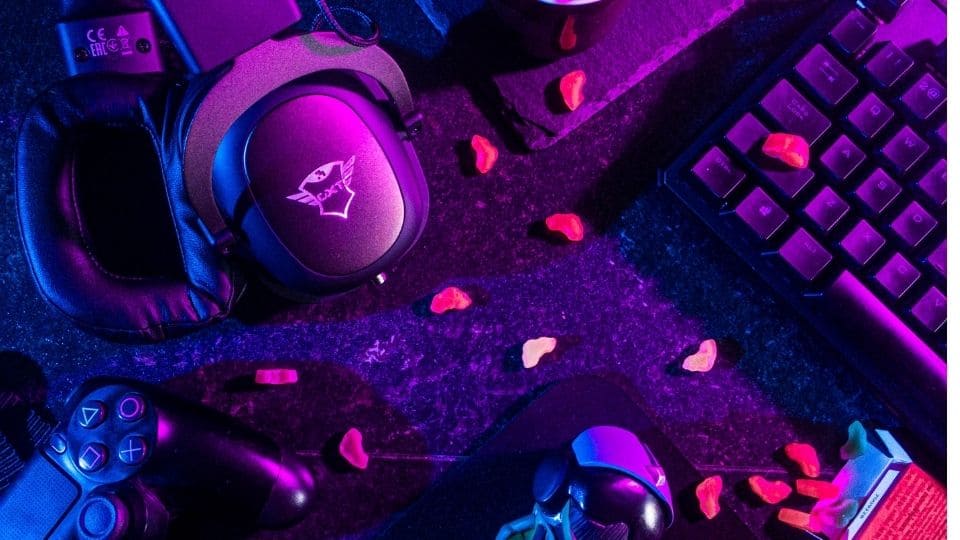 The majority of gamers use PCs since PC gamers are at an advantage in terms of accuracy and control. This is because keyboard and mouse support offers a lot more benefits than just using a controller. They’re able to provide more precision than a controller which in return gives you more time to react when gaming and you’ll have an easier time navigating other elements on-screen. So, what PS4 games support keyboard and mouse should you play?

Mouse and keyboard support makes a gamers’ gaming experience much easier. However, there are games on a PS4 that are not available on a PC. For this reason, many players look for PS4 games that are compatible with a keyboard and mouse.

Being able to have keyboard and mouse support with a PS4 is very beneficial, especially for games that require great pinpointing control and accuracy. So, we will talk about what PS4 games support keyboard and mouse and how you can use it to your advantage in the game.

7 of The Best PS4 Games that Support Keyboard and Mouse

Below, we listed 7 of the best PS4 games that have keyboard and mouse support. 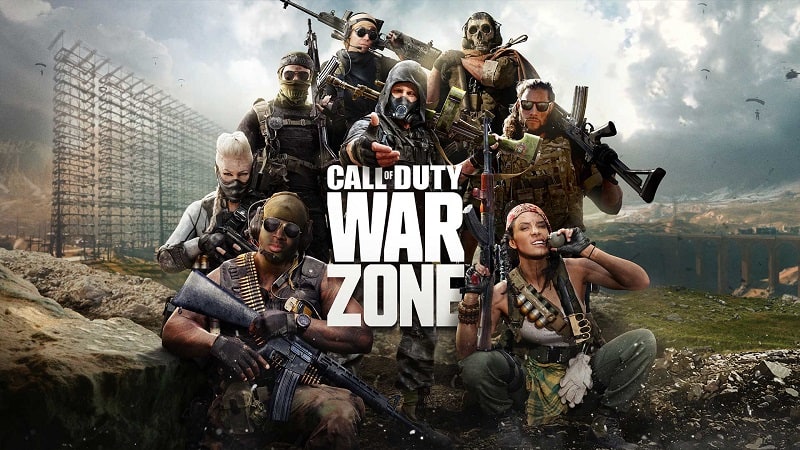 It takes place beneath Caldera wherein Butcher has discovered a secret laboratory where Nebula V bombs are being produced to wipe various metropolises off the map. Now, players of COD: Warzone are tasked to infiltrate the laboratory.

In playing Warzone, you’re able to use your standard keyboard or wireless keyboard and your gaming mouse because they put you at an advantage over those who are playing with controllers. Not to mention, you’re up against 149 other players, meaning, it is a tough fight to victory. However, even if you die along the way, you still have a chance to respawn by fighting against one player in a deathmatch.

Will you be the last man standing? 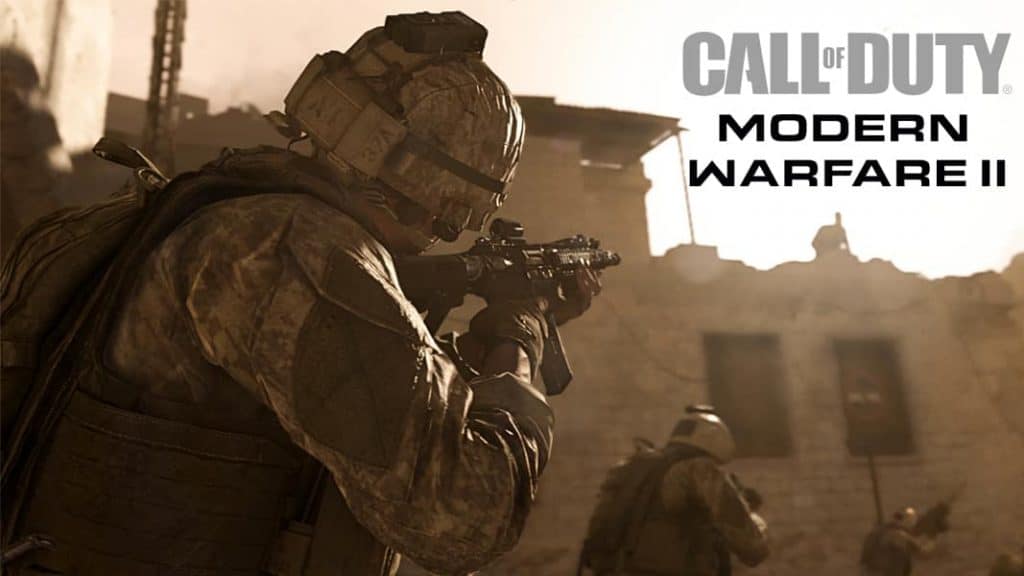 Just like COD: Warzone, Call of Duty: Modern Warfare is another first-person shooter game that was released on October 25, 2019, almost a year after Warzone. It features several playing options: Campaign for a dramatic single-player story, Multiplayer to play with other players on the ultimate online battleground, and Special Ops for intense four-player cooperative missions. For anyone who loves the Zombie Mode of Black Ops, unfortunately, it’s not part of Modern Warfare.

It takes place during modern times where the campaign follows a team of British SAS forces and a CIA officer. They fight against the Russian forces and the terrorist group Al-Qatala who has invaded the country.

Console gaming has been very popular, however, certain games are hard to play with just a controller. So, in this gameplay, you’re able to use both your gaming keyboard and gaming mouse to your advantage by connecting them to your PlayStation or any other gaming console. 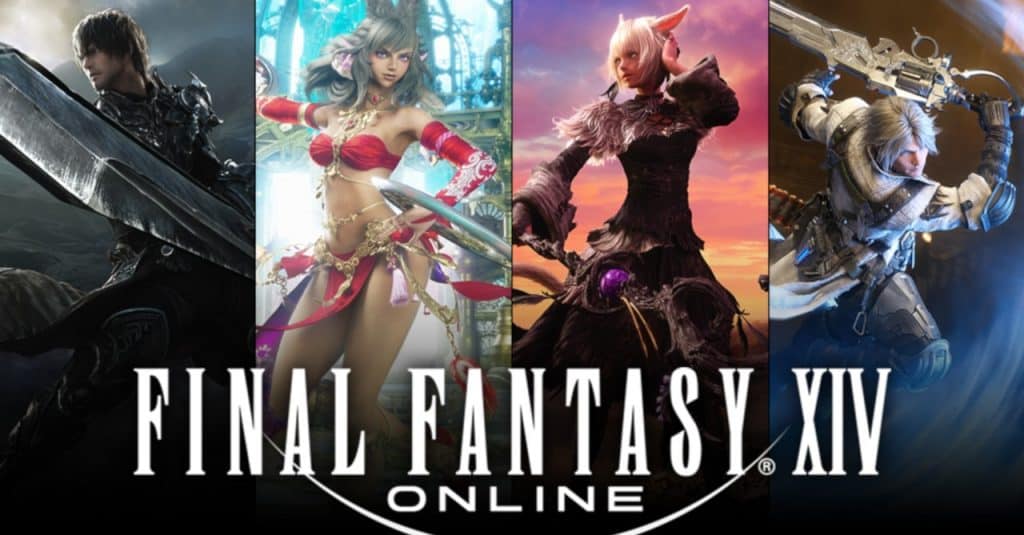 Final Fantasy XIV is an online role-playing game (MMORPG) that takes place in the land of Eorzea. Players are traveling into the future after the place was destroyed and as civilization starts to be rebuilt, the Garlean Empire threatens to invade the once destroyed region to destroy and chaos havoc again.

With a role-playing game such as Final Fantasy XIV, using a controller can be a lot harder than using a keyboard and mouse. Thankfully, this game is able to support both control schemes on PlayStation. So, you can play with either your external keyboard and mouse or the controller the PS4 comes with. With the past installments bringing you to Greece, Ancient Egypt, and even a fictitious Holy Land, Assassin’s Creed Valhalla now takes the players to the Dark Ages of Europe. Now, you, the player, become Elvor, a Viking raider, who has to lead your Viking clan from the icy desolate Norway to the lush farmlands of England to find a new place to call home. However, it doesn’t stop there, since England, in the age of the Vikings, is a rough nation full of kingdoms at war and petty lords. But, underneath all of these, there is an unclaimed and peaceful land for you to conquer. But will you be able to conquer this unclaimed land?

In Assassin’s Creed Valhalla, you’re the one to create your own path by fighting brutal fights, engaging in visceral combat, and leading your Viking clan to your new home. This game is a real-time strategy game so every choice you make is another step to conquering your new land. 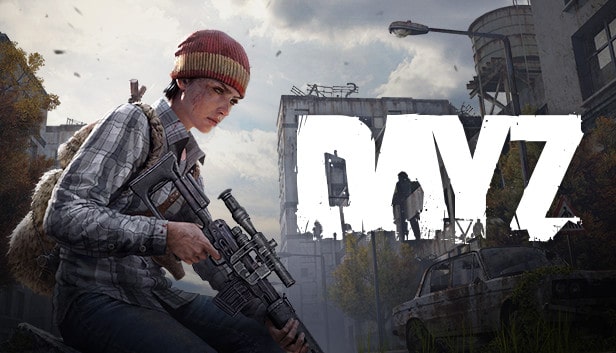 DayZ is a survival game that was released on December 16, 2013. It started off as a mod of the same name for ARMA 2, but now, it has become its own standalone game.

It takes place during the post-soviet country of Chernarus which was struck by an unknown virus, turning the majority of the population into mindless, vicious infected “things.” With most of the population turned into these mindless things, you, the player, are one of the few who are immune to the virus and need to work to gather resources to survive. But, you must also be careful when running into other survivors since there is a 50-50 chance that they’ll either harm or help you.

This game has no checkpoints or saves so if you die, you die and start over from the start. Not everyone will particularly like this mechanic, but it just makes this game 2x more intense. So, how long will you be able to survive in this game? 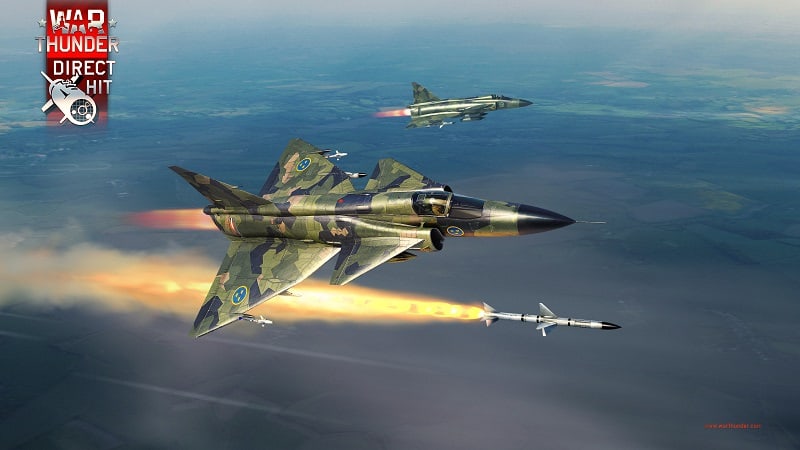 Just like Call of Duty: Warzone, War Thunder is a free-to-play vehicular multiplayer combat game. Its first open beta release was on November 12, 2012, and a worldwide release in January 2013, but its official release was on December 21, 2016.

War Thunder is a vehicular combat MMO that was based on World War II. It is also one of the world’s largest free-to-play multiplayer online games, showcasing military vehicles from the years leading up to World War II and up to the present day. Inside just one game, aviation, ground vehicles, and naval forces all fight together, just as they did in real-life battles. 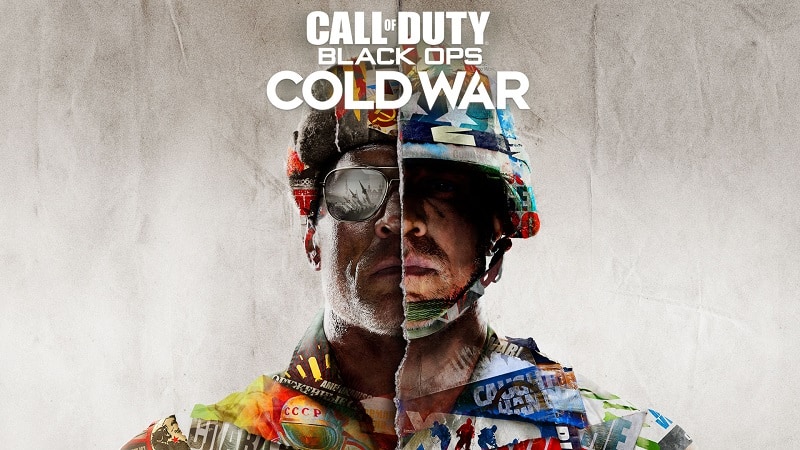 Call of Duty: Black Ops Cold War is another first-person shooting game that was released on November 13, 2020. It takes place between 1961 and 1968 during the Cold War and the Vietnam War, which follows a CIA operative that is on a mission to neutralize the Russian forces.

In addition to the Black Ops single-player campaign, Call of Duty: Black Ops Cold War also features other playing options such as multiplayer mode and zombie mode which are set to take you on a bold and dangerous journey that expands on an iconic feature of the Call of Duty franchise.

Before purchasing a keyboard and mouse for gaming, here are a few factors you should consider.

We listed a few important factors to consider before buying a gaming keyboard:

And here are the things you should look for in a gaming mouse:

Here, let’s talk about the advantages and disadvantages of using a keyboard and mouse when you play games on your PS4.

Here, we’ll answer the most frequently asked questions about using a keyboard and mouse when playing games on the PS4.

Will a Keyboard and Mouse Work on Unsupported PS4 Games?

Before, there was no way you could connect a keyboard and mouse to your gaming console, but now, there is a way to use your keyboard and mouse with almost any unsupported PS4 games. And this became possible with the use of an adapter!

Using an adapter to link your mouse and keyboard to your PS4 opens up endless possibilities for you to play many different games on your console. It offers you a more immersive gaming experience. You can purchase an adapter that is compatible with the PS4 to link your mouse and keyboard. You can try out adapters like the Xim 4 or the CronusMax Plus.

Is It Better To Play on a PC or PS4 When Using a Keyboard and Mouse?

Are All Keyboards PS4 Supported?

With a wired version, you may be able to connect it when you use an adapter like the ones mentioned above or even without one.

Can I Use a Wired Keyboard and Mouse on the PS4?

As mentioned, you can link a wired mouse and keyboard on a PS4 by connecting it to the USB port of the PS4. Once you have connected both the keyboard and mouse, you can now easily navigate the PS4s’ system.

Can I Connect Your PS4 to Your PC

Even if the PS4 has an HDMI port, it does not mean that you can directly connect your laptop. This is because the HDMI port of the PS4 is unidirectional which means it can connect either output or input. So, you can’t just link a game to your laptop and connect it to your PS4.

A keyboard and mouse combo is the best for shooting games which is the majority of the games listed above. They’re able to enhance your accuracy and pinpointing control which is why it’s much easier to use compared to a controller.

So, if you’re looking to upgrade your gaming experience, you should consider getting a gaming headset, gaming keyboard, and of course, a gaming chair to make gaming more comfortable.