May 8, 2022What is Keyboard Ghosting and What to Do About It?

When looking for the best keyboard, you usually check its durability, keyboard switches, build, layout, and even ergonomics. These are all of the top factors to consider, but you may want to also consider the possible negative features a keyboard could have, such as ghosting.

You’ll find many anti-ghosting keyboards available on the market to solve the problem, but the question still arises: what is keyboard ghosting? So, today we will be talking about what keyboard ghosting is. Let’s get into it!

What is Keyboard Ghosting?

Keyboard ghosting is a ghosting issue when the keyboard does not register a key when it is pressed simultaneously with two keys, three keys, or more. This means that when simultaneous keys are pressed, this can cause a few or more keys to not work. For example, imagine playing your favorite video game where you have to press the WASD keys simultaneously, sometimes, your keyboard may not register the A key you pressed, which can lead to you losing the game.

Simultaneous key presses can result in poor typing or gaming experience. This issue is quite common with poorly made keyboards and keyboards with older peripherals. Keyboard ghosting is also more common in membrane keyboards compared to mechanical keyboards. When you’re gaming, the last thing you would want to happen is one of the keys not registering in an intense fight.

Therefore, it’s very important to get a decent keyboard that won’t have this issue. Since most keyboards do not support multiple simultaneous keys being pressed, it would be better for you to just get an anti-ghosting keyboard which we will look into further later.

Keyboard ghosting issues occur when keyboard manufacturers fail to take into account that users may be gamers who need to press down on multiple keys simultaneously. Failing to take that into account, many users may experience keyboard ghosting since manufacturers end up using cheaper parts or lower quality parts and components that do not allow any more than a few keys to be pressed simultaneously and repeatedly.

Ghosting may go unnoticed by casual users, but to those gamers who do notice this, ghosting can cause very undesirable gaming results. Using cheaper keyboard hardware and components may save production costs, but you may risk losing a loyal customer which is not good for the company name. 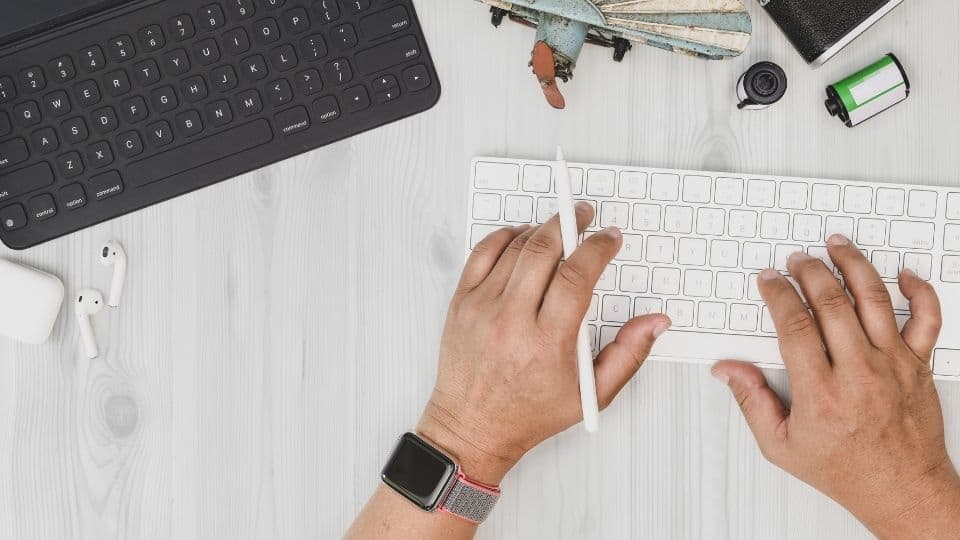 Now since you understand what ghosting is and how ghosting occurs, you might be wondering how you can test whether or not your own keyboard is experiencing ghosting problems. We’ve provided two simple methods for checking the ghosting status of your keyboards. The first method is to use your on-screen keyboard, and the second method is to use a ghosting checking website. 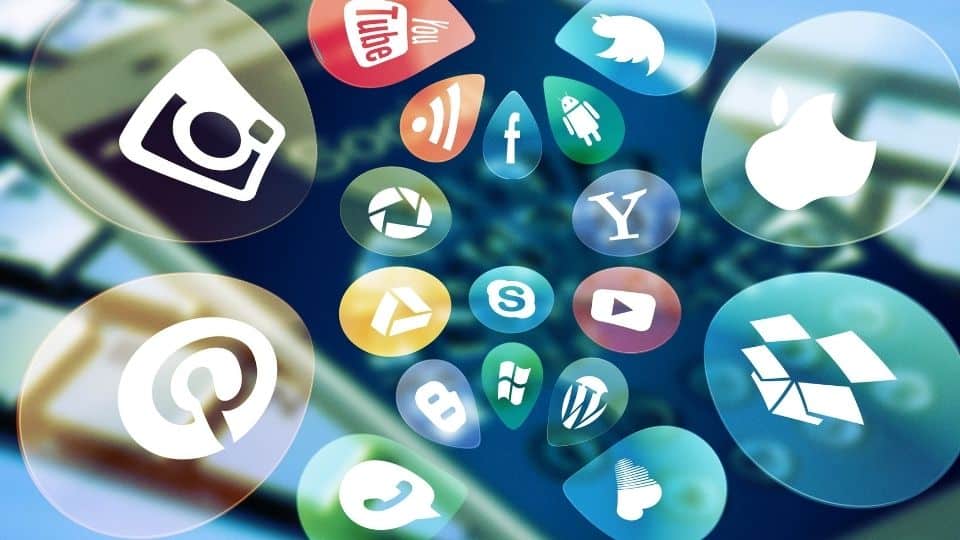 Make sure that you also try out other key combinations because some keys such as the WASD, ctrl, alt, and shift keys were designed to not ghost when clicked simultaneously.

If the first method is not working, we recommend that you try out a ghosting checker website. It works the same as using the on-screen keyboard. We highly recommend Keyboard Checker which you can try out here.

How to Prevent Keyboard Ghosting?

After checking your keyboard, you might be wondering how you can prevent keyboard ghosting. Well, there isn’t really a definitive way to prevent ghosting since it is caused by cheaper hardware and software limits.

What you can actually do to prevent ghosting is to purchase a keyboard or gaming keyboard that has anti-ghosting features. You can also look for keyboards that are designed to support up to a certain number of keypresses. They’re usually advertised as “# of keys that can be pressed + KRO,” for example, 6KRO. But the best among all of these is NKRO which we’ll talk about more along with 6KRO later.

How to Fix Keyboard Ghosting?

There aren’t any quick fixes for keyboard ghosting because it isn’t a solvable problem with the software. Rather, it is just a hardware issue that requires hardware repair. However, most of us have no skills to repair a keyboard’s hardware, plus it can be a hassle if you’re not skilled and don’t have the right materials. However, if you’re really set on doing this yourself, you can try out “key remapping.” 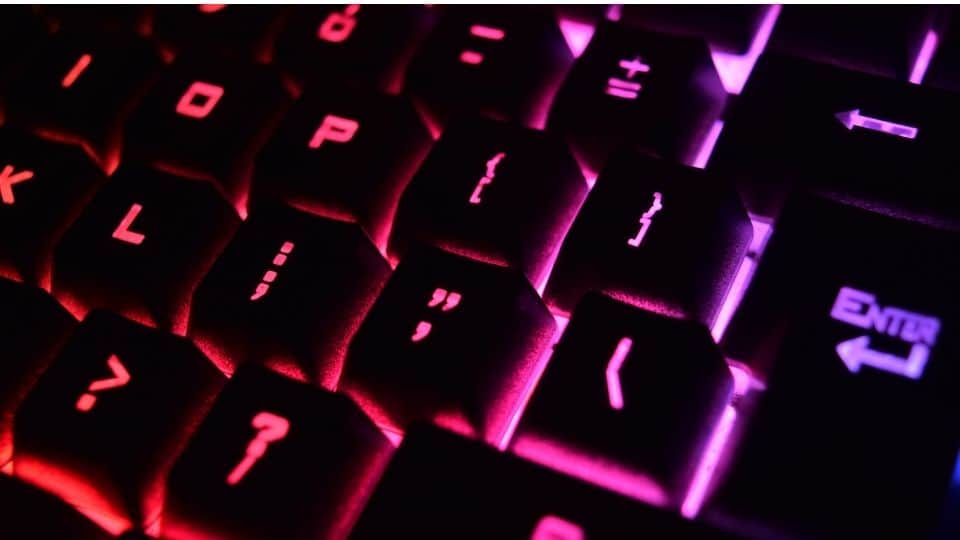 If you don’t want to do the heavy work of key remapping, you can ditch your old keyboard and buy a modern anti-ghosting keyboard.

Anti-ghosting simply implies that you can press multiple keys on the keyboard, follow many three key combinations and still have the keyboard register the presses without encountering any rollover or ghosting issues.

Advantages of Keyboards with Anti-Ghosting Technology 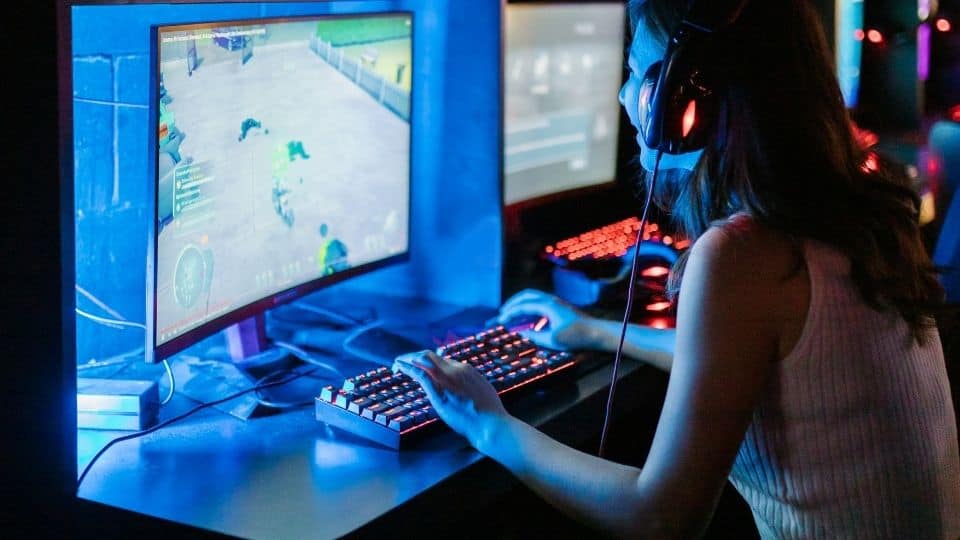 Gaming requires fast-paced actions, especially if you get to the crucial part of the game. You’re probably pressing down on a lot of keys rapidly. This is where anti-ghosting keyboards come in. Anti-ghosting keyboards will make sure that every keypress is registered, allowing you to not lose your gaming momentum.

Every Keypress is Registered

Low-quality keyboards typically tend to not register keypresses when following key combinations. Anti-ghosting keyboards, on the other hand, do not lose keypresses no matter how many keys you press and key combinations in a row, making usability smoother and the general experience much better.

To fully understand the term “keyboard ghosting,” there are a few more terms you should know such as key rollover, n-key rollover, and the difference between 6KRO and NKRO.

For gaming, having a minimum of 6-key rollover would be enough since games don’t typically have more than six key combinations. For rapid typists and most gamers, 6KRO provides enough simultaneous keystrokes. But for more competitive games or gamers, N-key rollover (NKRO) would be much better than 6KRO.

Without a doubt, NKRO is much better than 6KRO because n-key rollover keyboards don’t have many limitations in terms of how many keys you can click on simultaneously. Unlike with 6KRO and anti-ghosting keyboards that have a bigger limitation on how many keyboard keys you can press before a keypress is not registered.

Keyboard ghosting does not really affect everyone since not everyone has the need to click on multiple keys simultaneously or rapidly press on multiple key combinations. Therefore, most keyboards would still work great for those casual typers. But to those who are affected — especially gamers — it can be quite annoying. It downgrades the overall experience.

So, when looking for the best keyboard, make sure it has anti-ghosting or 6KRO, but it would be a better choice to choose one that features NKRO to ensure that every keypress is registered.

← The Top 10 Best Gaming Laptop for Minecraft Wired VS Wireless Gaming Headset (Which One is Better?) →