Open-world games are one of the best types of games out there. These open-world games provide you with everything you’re looking for in a game; long stories, huge spaces or worlds to explore, amazing characters, and an interesting plot line.

You might think you’ll get bored after a few hours, but in reality, you won’t! There’s so much to do and a lot to explore in these open-world games since they’re designed to take you on a virtual adventure where you can meet other players or characters in the game, do tasks and missions, and just generally explore the entire world.

Moreover, the purpose of open-world games is to offer players a world where they can lose themselves without getting bored, even after a long gaming session. That being said, we’ve listed for you a variety of different genres of open-world games you should definitely try if you haven’t already. Let’s get into it!

*Note: The order of the games had no bearing on their ranking.*

Skyrim is one of the most popular open-world games in the world, despite its age. We can say that the game aged beautifully and became the standard of almost every open-world game today.

Skyrim is full of unexpected twists and turns. Even if you think you’ve found every treasure, weapon, and mission, you’ll always discover something new. This fascinating fantasy land will indeed offer you an experience that will take you to new terrains with unexpected outcomes. Not to mention, Skyrim also has great attention to detail, and even the smallest things have meaning.

If you want to read a detailed review of Skyrim, you can check out our article “The Elder Scrolls V: Skyrim.”

This game is extremely engaging. Every decision you make will influence how the game will play out. Hence, even though you’re only at the starting point of the game, your choices might or might not have an adverse influence on the ending. And despite several hours of gameplay, Wild Hunt would still present you with something new, making the experience even more thrilling than it already is.

For a more in-depth review of The Witcher 3: Wild Hunt, check out our article about it here.

Elden Ring is another amazing open-world game that, despite being launched only in February of this year, has already risen in the rankings.

Elden Ring allows you to make your own custom characters and experiment with different styles, equipment, magical abilities, and other features. The game was designed with a large map with numerous enemies and side quests that you must accomplish to move through the game.

This game includes its own gameplay and tasks that you, the players, can complete at your own time. You can do pretty much anything you want while still accomplishing quests to become the Elden Lord.

Red Dead Redemption 2 is a 2018 action-adventure game from Rockstar Games. In this game, you play as Arthur Morgan, a wanted outlaw on the run from federal agents.

Red Dead Redemption 2 is jam-packed with creatively designed materials for various tasks that will keep you busy (and running) from the moment you start playing. Furthermore, you are presented with a variety of choices and decisions to make, making this game much more entertaining to play.

The Legend Of Zelda: Breath of the Wild 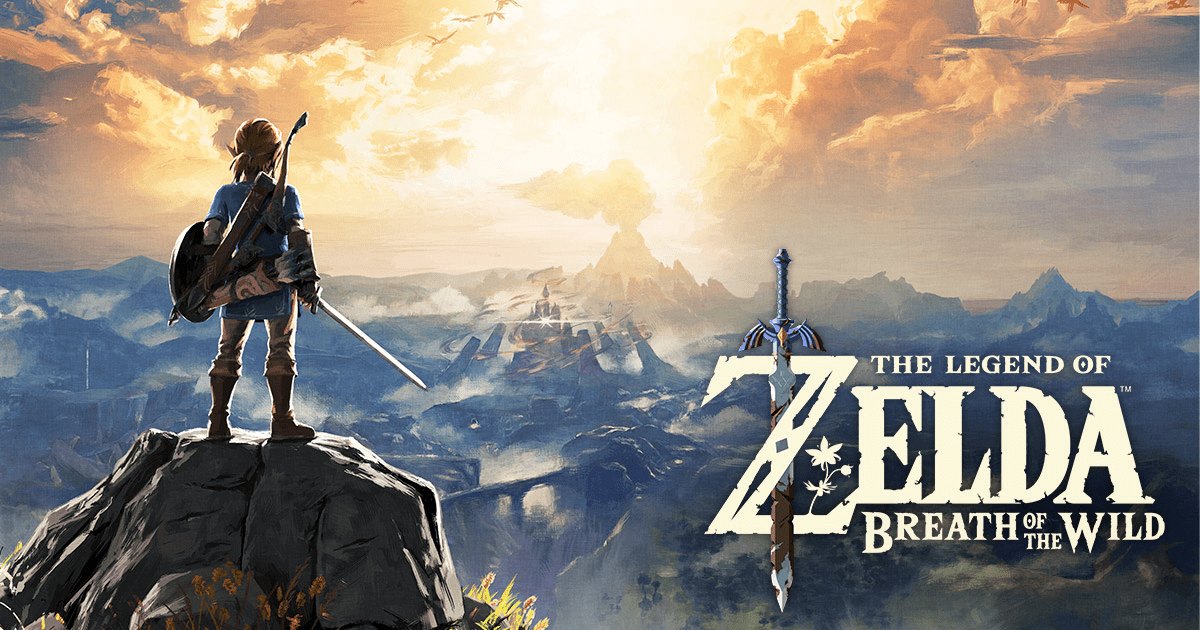 Photo Credits to The Legend of Zelda: Breath of the Wild

Available on: Nintendo Switch, Wii U

Breath of the Wild is an open-world game in which you control what you want to do first and can roam wherever you wish. Unlike its prior games, which had a single answer to each mission or challenge, in Breath of the Wild, you can do things the way you want to, giving you different solutions and endings, depending on the choices you make. You can enjoy and take your time traveling around, defeating bosses, and discovering new places.

Furthermore, the game’s visuals are one of my personal favorites, as it is a mix between reality and cartoon graphics. 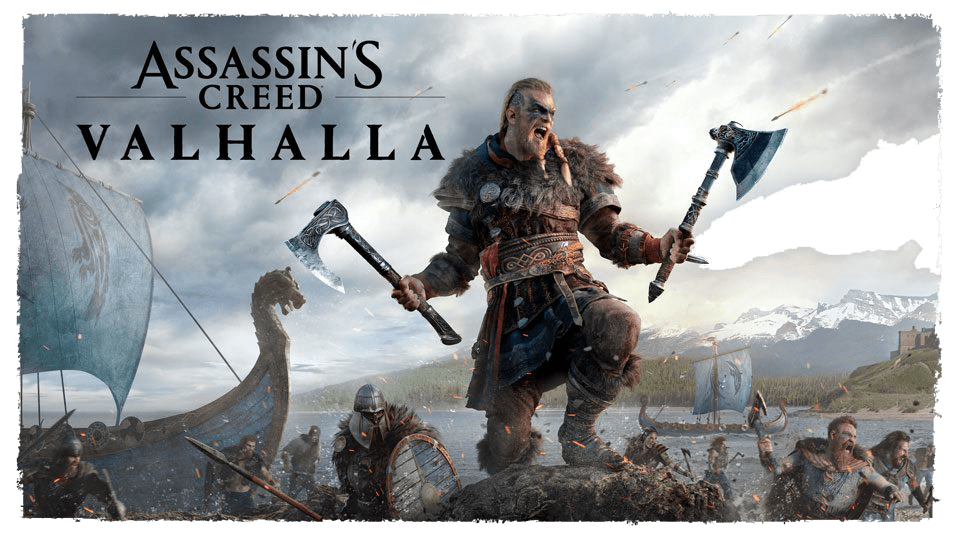 The twelfth major installment in the Assassin’s Creed series, Assassin’s Creed Valhalla, is an action role-playing video game. Despite the numerous Assassin’s Creed games that have been released in the past years, Valhalla was named one of the top Xbox and PS5 open-world games on the market.

Valhalla will lead you on a journey into the Dark Ages as Evior, a trained Viking who will lead your clan from the icy wasteland of Norway to a new home. 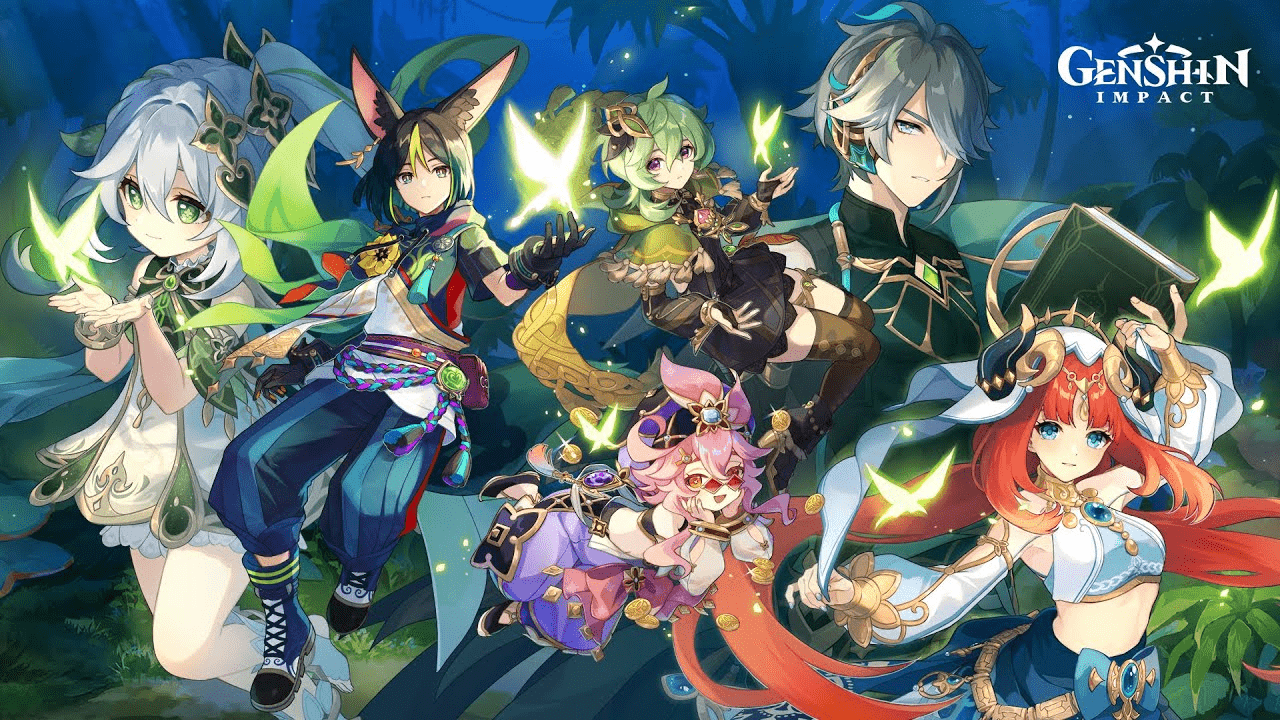 If you’re looking for a game slightly similar to Breath of the Wild but with an anime twist, then you’re definitely going to love Genshin Impact.

Genshin Impact is one of the most popular games among Gen Z. It’s a game where you can discover who you are and why you’re there in the first place. In addition, the game gets more interesting with every update because of the new characters being added.

Days Gone is another amazing grief and horror-stricken open-world game, with a horde of zombies eager to attack you as soon as you start the game. The game will take you on a harrowing journey as you explore this zombie-infested world as Deacon St. John (weird name, but okay). 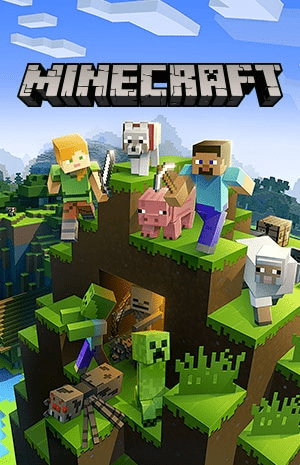 Last on the list is Minecraft. Okay, Minecraft is technically a sandbox game, but it kind of still counts as an open-world game. Minecraft allows you to build a world straight out of your dreams. You can build buildings, mountains, statues, and more in a blocky landscape. The world is your oyster in Minecraft.

What is the Best-Selling Open-World Game?

What is the Biggest Open-World Game?

Currently, the biggest open-world game is Minecraft, which has approximately 1.5 billion sq. miles. Some of the other biggest maps in open-world games are Elden Ring, Skryim, Grand Theft Auto, and even The Witcher 3.

What is the Most Popular Open-World Game in 2022?

According to WeTheGeek, Red Dead Redemption is currently the most popular open-world game in 2022 and has taken the lead since its initial release last 2018. The game became really popular among gamers with its amazing storyline and gameplay.

There are a lot of other open-world games available on the market, but these are just some of my personal favorites. We hoped you liked this article! Let us know your favorite open-world game!

For more articles about games, gaming laptops, and peripherals, make sure to check out our blog here.

← Can Gaming Make You Smarter? Things You Should Consider Before Buying a Gaming PC →