We’re done with the first half of the year and we can definitely say that we’ve seen a lot of high-performing video games being released by video game publishers like Bandai Namco with Elden Ring.

This year was full of fantastic new game title releases, with a mix of older, yet still dominating, game titles that dominated the gaming industry. Currently, one of the best games and best-selling game released this year is Elden Ring, alongside LEGO Star Wars: The Skywalker Saga and Horizon Forbidden West. Nintendo also released some great titles this year, like Kirby and the Forgotten Land and Nintendo Switch Sports.

That being said, we’re going to talk about the report the NPD group has released as 2022’s best-selling games thus far.

What is the NPD Group?

But before anything else, you might ask, “What or who is the NPD Group?” The NPD Group is an organization dedicated to building a major global technology, analytics, and data provider that provides clients with a comprehensive, accurate depiction of consumer behavior and overall sales, purchasing, and consumption statistics. 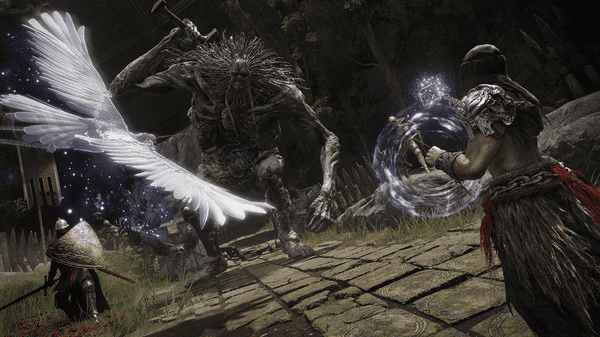 With the organization regularly providing monthly data, the NPD Group has become among the gaming industry’s most credible sources of sales data. The latest study from Mat Piscatella of the NPD Group takes a look at the very first six months of 2022, with a balance of classic and new titles sweeping the charts.

Now, let’s take a look at the top 20 best-selling games in the first six months of the year 2022. 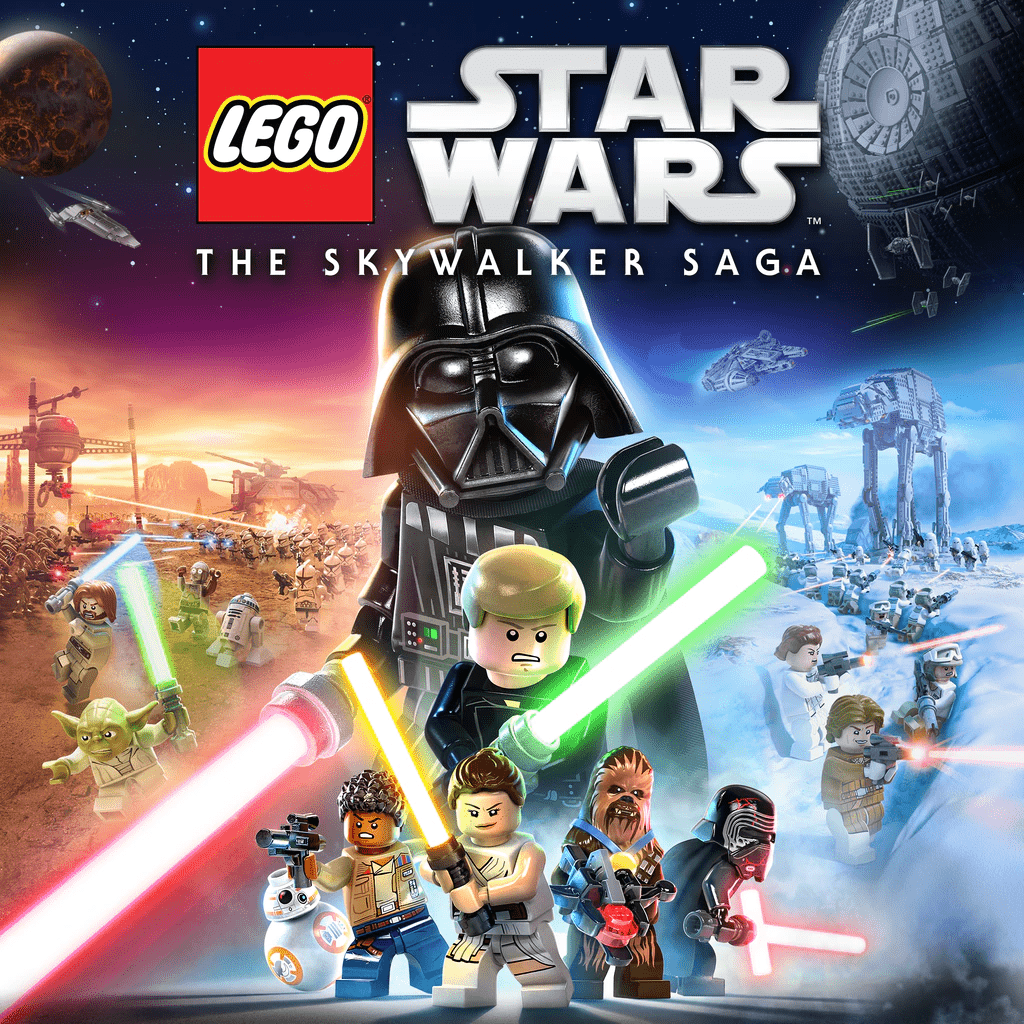 8. Kirby and the Forgotten Land*

Currently, the most played game right now is PUBG with over 1.20 billion players of the game.

What are NPD Game Sales?

What is the Most Bought Game Ever?

Minecraft, a sandbox game launched by Mojang in May 2009 for a variety of PC, mobile, and console platforms, is the best-selling video game to date, selling over 238 million copies across all the platforms it’s available on. The only other games that have sold more than 100 million copies are Grand Theft Auto V and EA’s Tetris.

How Much Has the Elden Ring Sold?

Elden Ring sold 13.4 million copies globally in May 2022, according to Bandai Namco, and the game has undoubtedly added to that figure.

What is the Best-Selling Console?

That’s a wrap! We hope you enjoyed reading this article!

If you want to read more articles like this, you can check out Techzumo.com for more!